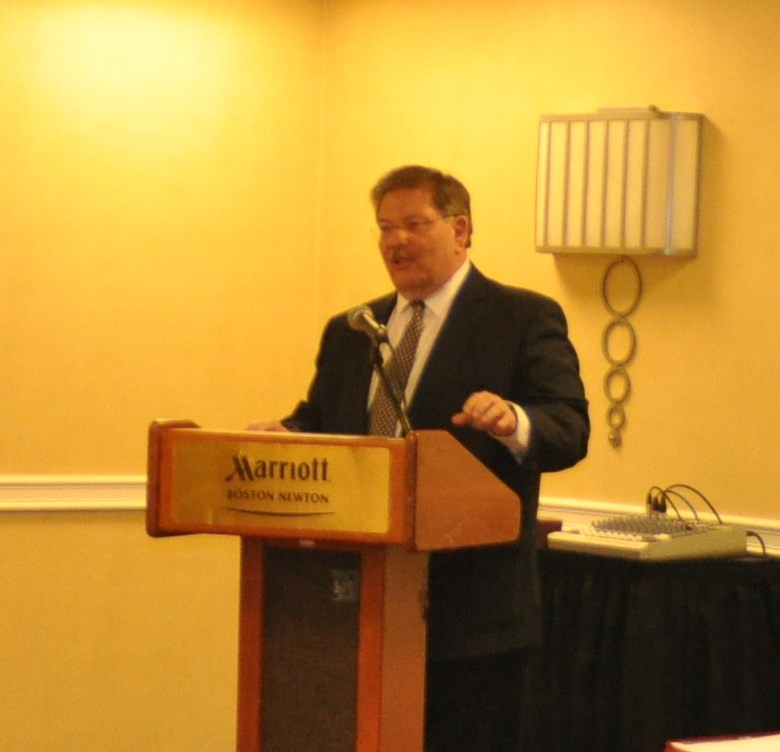 July 29, 2014. Boston, Massachusetts. Michael DePrimo, an attorney for Eleanor McCullen, the lead plaintiff in the 9-0 decision in McCullen v. Coakley, issued the following statement regarding the passage of the new Massachusetts buffer zone law:

“The new buffer zone law is a backdoor attempt to interfere with the constitutional right of free speech in the service of women seeking abortion whose minds are not made up – women who are looking for the hope, help, love, and concrete aid offered by Eleanor McCullen and other peaceful sidewalk counselors. This new law chills life-saving speech by threatening massive civil fines for non-violent acts such as peacefully offering a leaflet of information to passersby on a public sidewalk.

The reality is that individuals in the abortion industry have a business incentive to falsely characterize any attempt at pro-life communication on the public ways outside abortion clinics as a form of harassment or intimidation, no matter how peaceful. It is important for law enforcement to understand that momentary attempts at peaceful communication to offer hope, help and love are constitutionally protected expressive conduct, despite the legislature’s rejection of an amendment offered by Representative Jim Lyons that would have made that expressly clear.

If a citizen is threatening public safety, he or she can be arrested under current state or federal law, and then enjoined by a judge based on evidence and testimony. The new law signed by the Governor ignores those common resources, and instead invites state censorship by enabling police to order peaceful citizens to stand on a 25-foot line for the remainder of the abortion clinics’ business hours. The new law is unconstitutional not only because it is vague and overbroad, but also because it purports to grant to law enforcement the power to issue a temporary restraining order—a power that may only be exercised by courts.

The first amendment protection of free speech cannot be placed behind painted lines.   My client Eleanor McCullen and the other peaceful sidewalk counselors will continue to serve the women of Boston who deserve real alternatives to abortion. We will closely monitor law enforcement’s use of the new law to ensure that our clients’ peaceful exercise of first amendment rights is not infringed.”